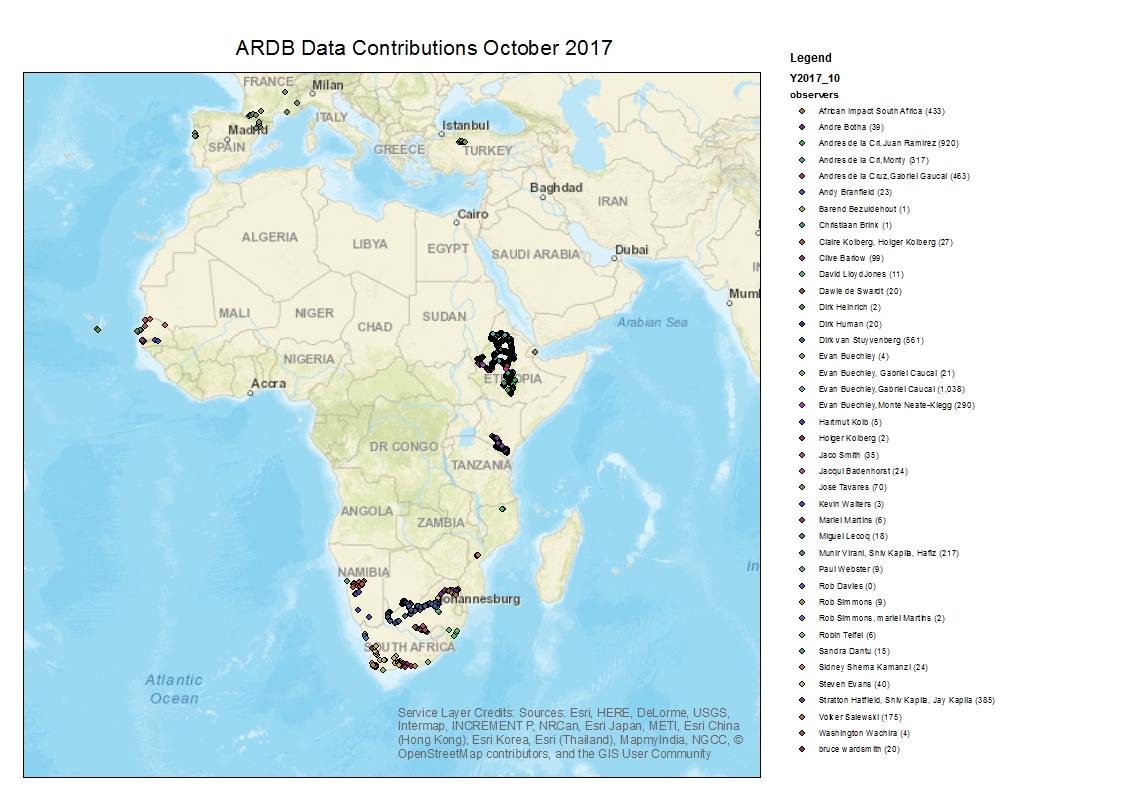 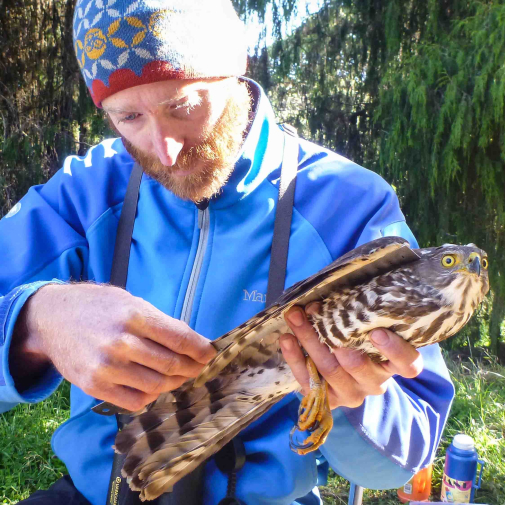 October was a great month for contributions with more than half of these (3053) coming from road surveys in Ethiopia carried out by Evan Buechley, Andre de la Cruz, Gabriel Gaucal, Juan Ramirez and Monte Neate-Klegg. Evan Buechley (pictured left) is one ARDB’s most prolific contributors and together with colleagues submitted a large amount of data this month. He holds a postdoc position co-hosted by HawkWatch International and the University of Utah, where he coordinates raptor and vulture ecology and conservation projects in Ethiopia and Djibouti.

This beautiful Barn owl was captured by the Wildlife Photographic College of South Africa and was recorded on the Cape Verde islands this month. 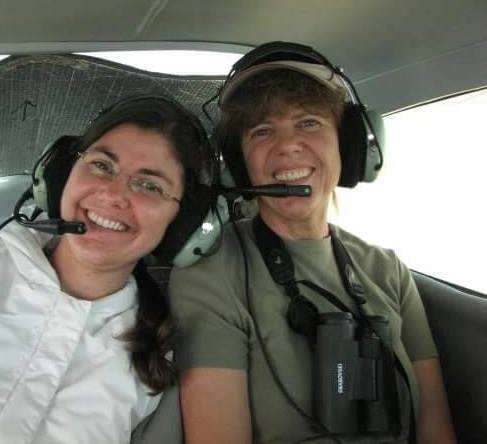 We have some very sad news this month that Liz Baker has passed away.  Liz and Neil Baker have been a major pillar to the ARDB from the outset.  The Tanzanian Bird Atlas project that they run has contributed an amazing 23,488 records to our database, on Tanzanian raptors and we have a further 4,359 records just in from Neil.  We want to send Neil our sincere condolences and wish him lots of strength during this sad time.  Liz has been a fabulous help to us from inception of the ARDB at the PAOC, October 2012, in Arusha where she played a pivotal role in organising all us birders in such a warm, friendly and capable way.  She has been a driving force in ornithology and conservation for East Africa and we draw these words from the Southern Tanzanian Elephant Program Facebook page:

“We are deeply sad to share the news of the passing of Liz Baker, a remarkable ornithologist, conservationist, and friend. Liz is best known for her life’s work on birds and phenomenal knowledge of Tanzania’s wildlife and ecology. In 1985, Liz and her husband Neil began the Tanzania Bird Atlas, an ambitious effort to collect geo-referenced records of birds from volunteer observers all over the country. This incredible project greatly advanced scientific understanding of the distribution, behaviour, and conservation needs of birds in Tanzania. During her lifetime, Liz trained and inspired countless Tanzanian researchers and wildlife lovers, many of whom are passionate scientists, conservationists, and politicians today.

Liz also made a monumental contribution to elephant conservation. In the 1980s, Liz and Neil worked with Tanzania’s Director of Wildlife, Mr. Costa Mlay, and elephant scientists to develop Tanzania’s seminal proposal to CITES to ban all international trade in elephant ivory. The proposal passed at the CITES conference in 1989, and the trade ban came into effect in 1990. This amazing effort led to the recovery of elephant populations in Africa for the next 15 years. Liz (pictured here with her youngest daughter, Katie, doing aerial surveys of the Usangu wetlands) carried these and other achievements quietly and humbly. Despite having more specialist knowledge than most, she would always remind us how many questions remain unexplored, and how many delightful puzzles and mysteries the natural world still has to offer. She also welcomed everyone into her world, sharing her knowledge, enthusiasm, and enjoyment of nature. She taught us the names of birds, butterflies and trees, she taught us how to observe, and she showed us how much richer a human life is when lived in connection with the natural world.

We send our love and support to her family and friends who, like us, are missing a matriarch.”

Keep up the great work everyone…