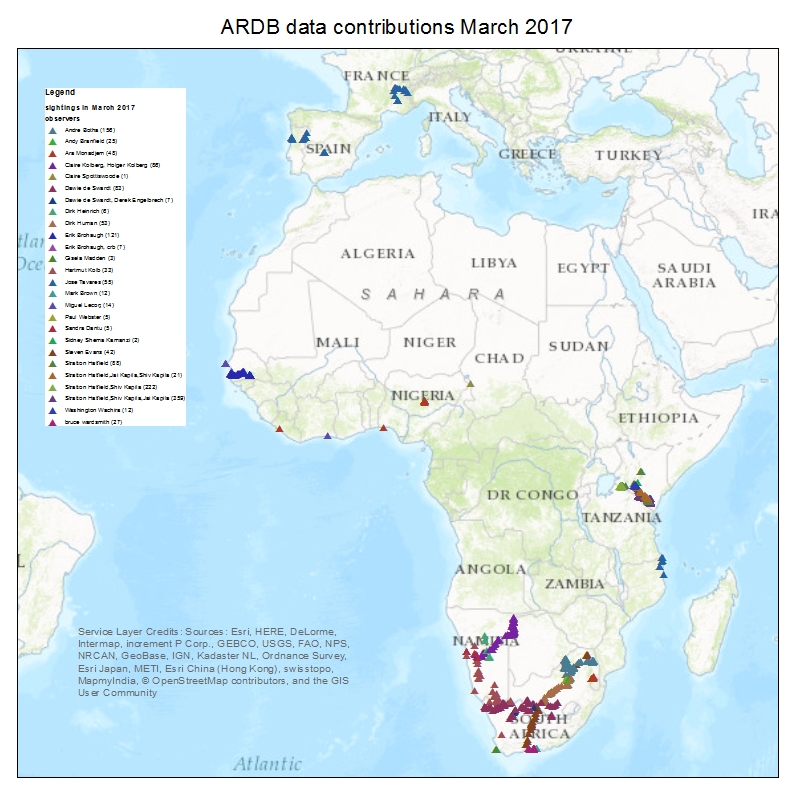 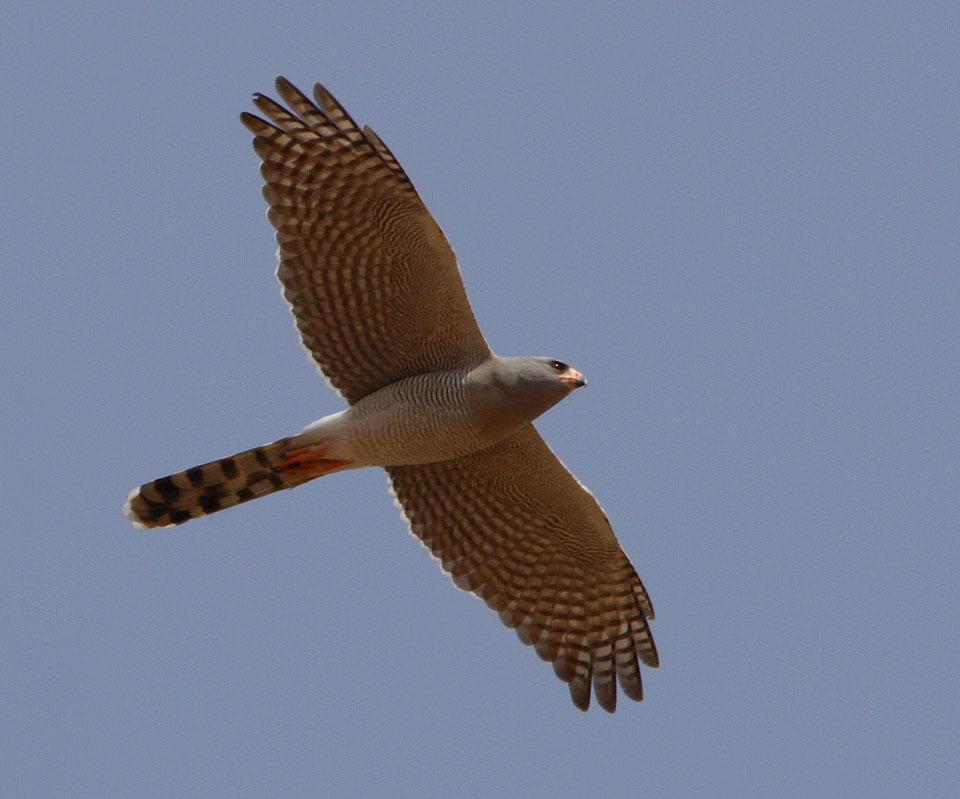 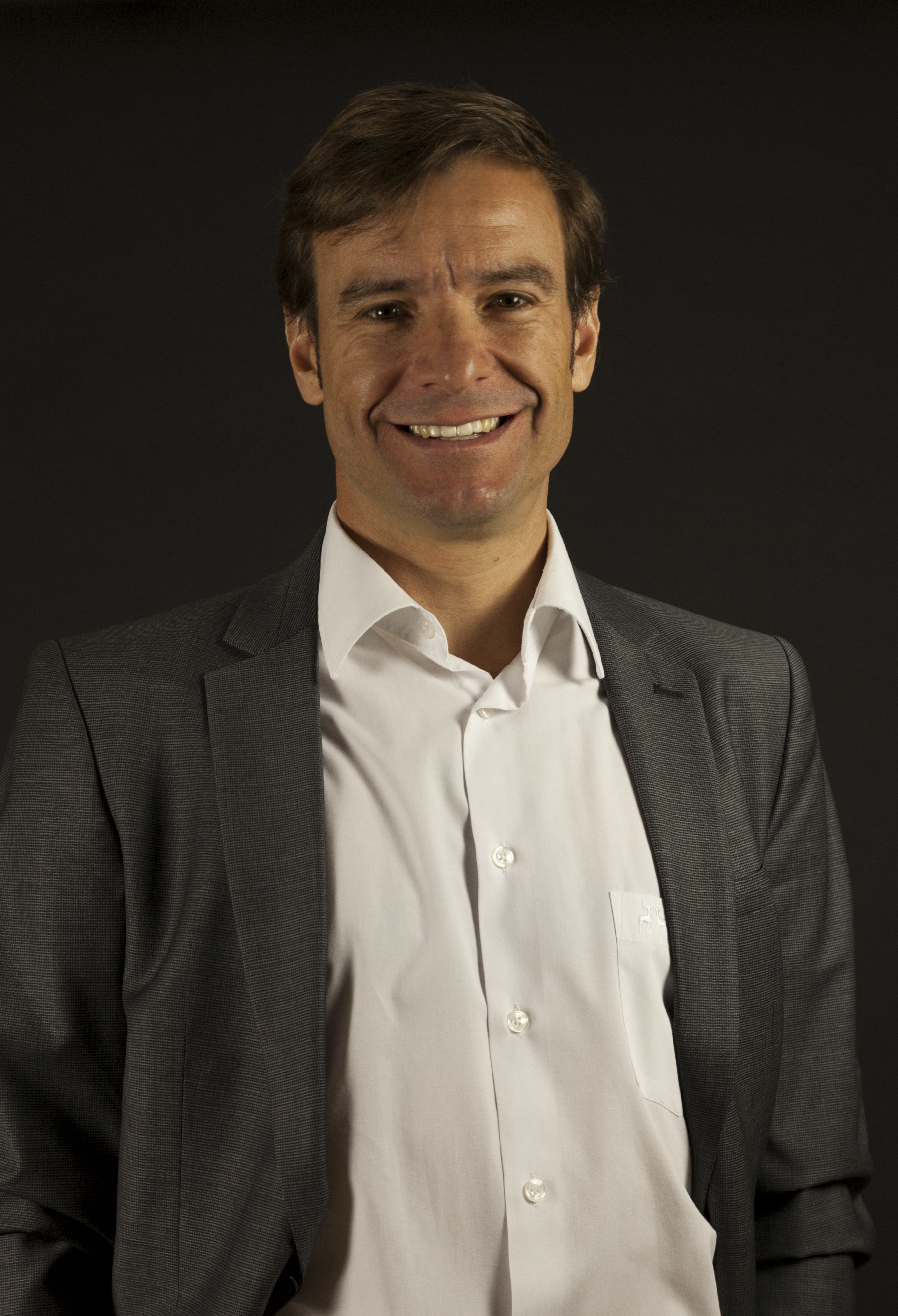 A single observation from Chad was provided by Claire Spottiswoode of a Black or Yellow-billed Kite and incidental observations of various species including Fox Kestrel and Greyish Eagle Owl were added to the data bank for Nigeria by Ara Monadjem.

Director of the Vulture Conservation Foundation (VCF) Jose Tavares (pictured left) provided further records outside of Africa this month including the first record for the ARDB of Cinereous Vultures which were observed in France and Spain. Jose also logged incidental observations of various species on a visit to Mozambique that included Booted Eagle and Black-shouldered Kite.

José Pedro Tavares, a Portuguese national, is a biologist with a life-long vocation and action in the field of nature conservation. Since February 2013, José has built VCF from scratch and aims to develop a sustainable, effective, leading organization that secures the protection of vultures and their habitats. This work involves not only on-the ground conservation projects and activities on vultures, but also, crucially, organizational development and management.