A milestone month for the ARDB in more ways than one!  We’ve received a tremendous 3696 records which includes 546 from the newly launched African Raptor Observations Android app!  We’ve also received the ARDB’s first data for Madagascar (via the app!) – read on for more info…

We’ve received an additional 3150 records via spread sheet from Andre Botha (346) and the NiBDaB (Niger Bird DataBase) (2814).  Thanks very much for these!  Since the launch of African Raptor Observations for Android we’re delighted to be able to tell you that we’ve received 546 records from users of it!  See below for a breakdown of those users and their records.  In survey mode a total of 1786 km has been travelled over 82 hours!  The app is available for everyone to download to their Android devices at http://goo.gl/BN8V1t

We’re pleased to announce the ARDB’s first data for Madagascar which is home to some of the most endangered raptors on the planet.  Lily-Arison René de Roland, Marius Rakotondratsima, Russell Thorstrom and Andry Hiankinantsoa of The Peregrine Fund submitted 182 records for the island over the course of this month’s survey there.  This is a real milestone as it represents the ARDB’s first island species but it also opens up a whole new Biogeographic zone and the power of the African Raptor Observations app.  Great work guys!  Scroll down for a map of their survey. 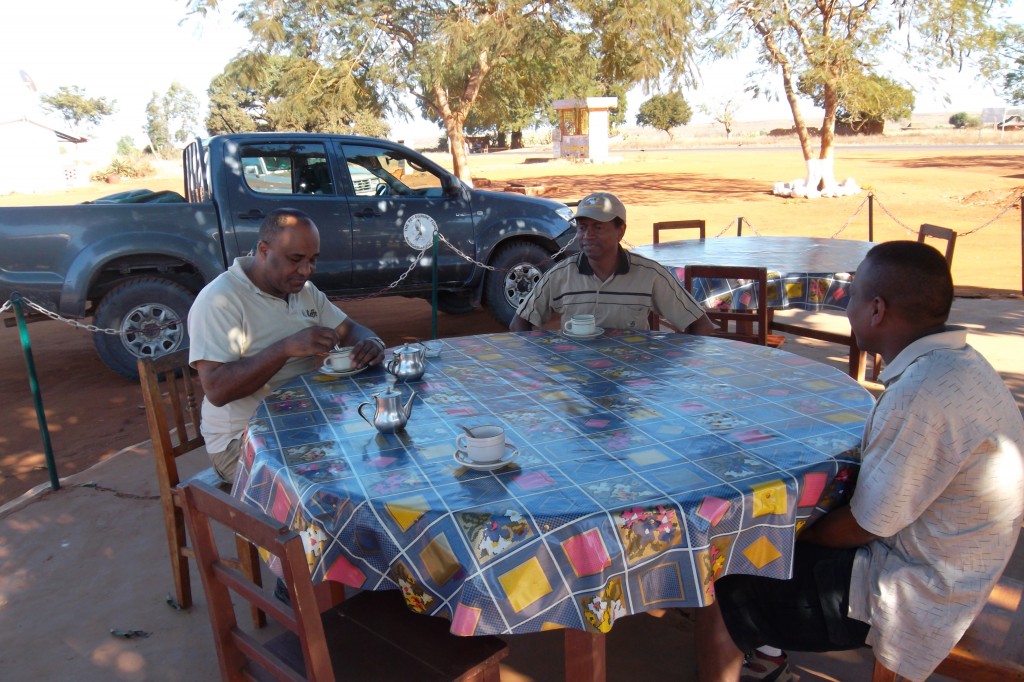 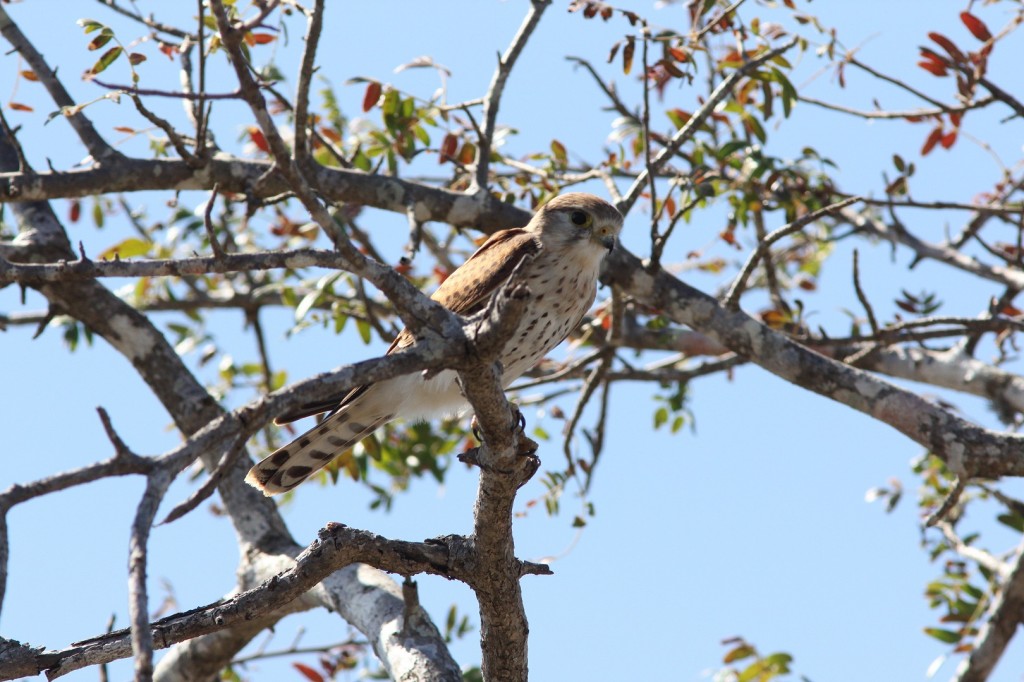 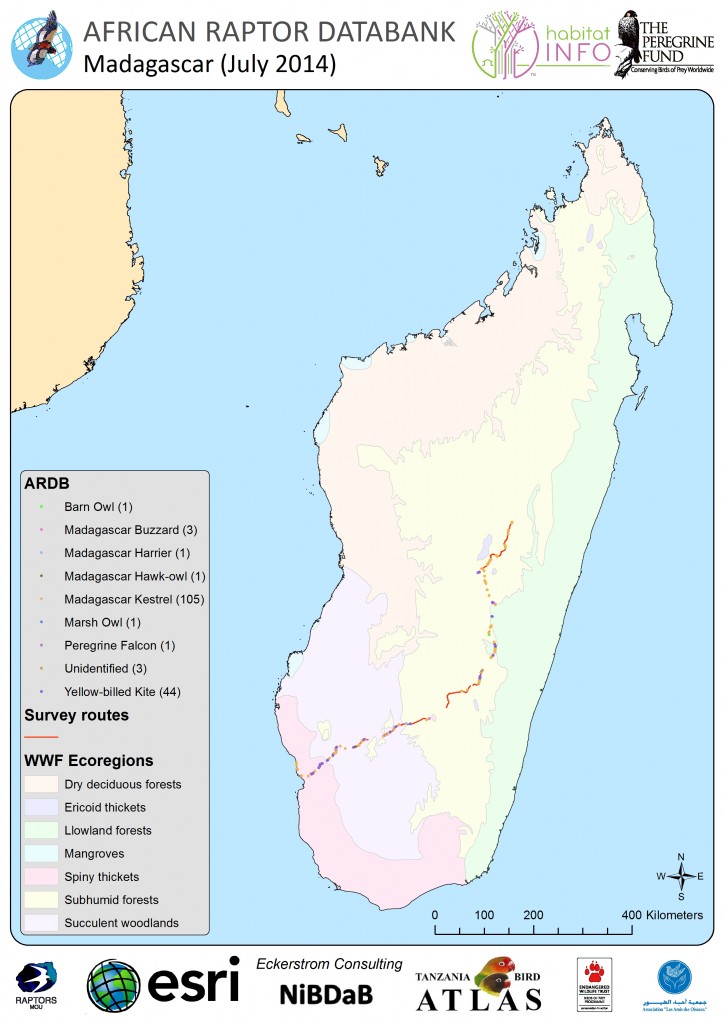 We’re now on a drive to collect records in those countries which are currently lacking in data.  We’re specifically looking for more data in Northern Africa and therefore, if you or someone you know has an Android phone then please download the new app and send in your records!

Tim, Rob and the ARDB team