Contribution to the ARDB continued at a steady rate through February with 2833 records added raising the data bank tally from 158,801 to 161,634 observations.

Ronelle Visagie topped the records table this month with 712 observations from road counts of the Karoo/Northern Cape. Evan Beuchley and team also provided a good proportion of records for the month from road surveys in Ethiopia; many of these observations were of vulture species.  Records continued to come in for Senegambia as a result of surveys organised around the 14th PAOC in Senegal, also from Evan Beuchley and team, as well as Jose Tavares, Gary Elton, Erik Brohaugh and Oliver Fox.  Valuable historic records of Egyptian Vulture sightings were provided by Pete Hancock of Raptors Botswana and added to the database by ARDB staff. Kevin Shaw and Bernard Antje both provided records for the Western Cape area whilst good coverage of the Plettenberg Bay area of South Africa was received from Mark Brown and Bruce Wardsmith. In addition to observations provided by his forays out of the High velt, Andre Botha put the ARDB app to good use on his travels to United Arab Emirates and Spain this month. Highlighting that not all ARDB records need come from Africa, this month we had a record of a Eurasian Sparrowhawk from Spain submitted by Jose Tavares. This photo of a migrating Eurasian Sparrowhawk returning from Africa to Spain in spring was taken by Rob Davies.

Much of the vulture hotspot mapping by Habitat Info contracted by Ralph’s group, Wageningen University & Research, was finished during February in time to be used to inform the Multi-species Action Plan to Conserve African-Eurasian Vultures (Vulture MsAP), led by the Coordinating Unit of the Convention on Migratory Species (CMS) Raptors MoU.  The project has been a wonderful application of the ARDB and has contributed data especially for gap areas, and some funds for data mobilisation.  For this urgent effort to address the plight of plummeting vulture populations, we have been improving the vulture distribution models and rangemaps to identify habitat strongholds or areas of species overlap where conservationists can really focus their efforts.  We have also been developing conservation threat maps to identify where vultures are at most risk across the continent from poisoning, poaching and trade in body parts.  A very important contribution, coordinated by Corinne Kendall and Ara Monadjem, has been the collation and analysis of remote tracking data.  Researchers working throughout Africa have provided the ARDB with satellite tag data from 228 birds of eight African vulture species representing > 6 million kilometres travelled by vultures!  We have been exceptionally lucky to be able to call on the tracking analysis skills of Dr Lutfor Rahman for this work. 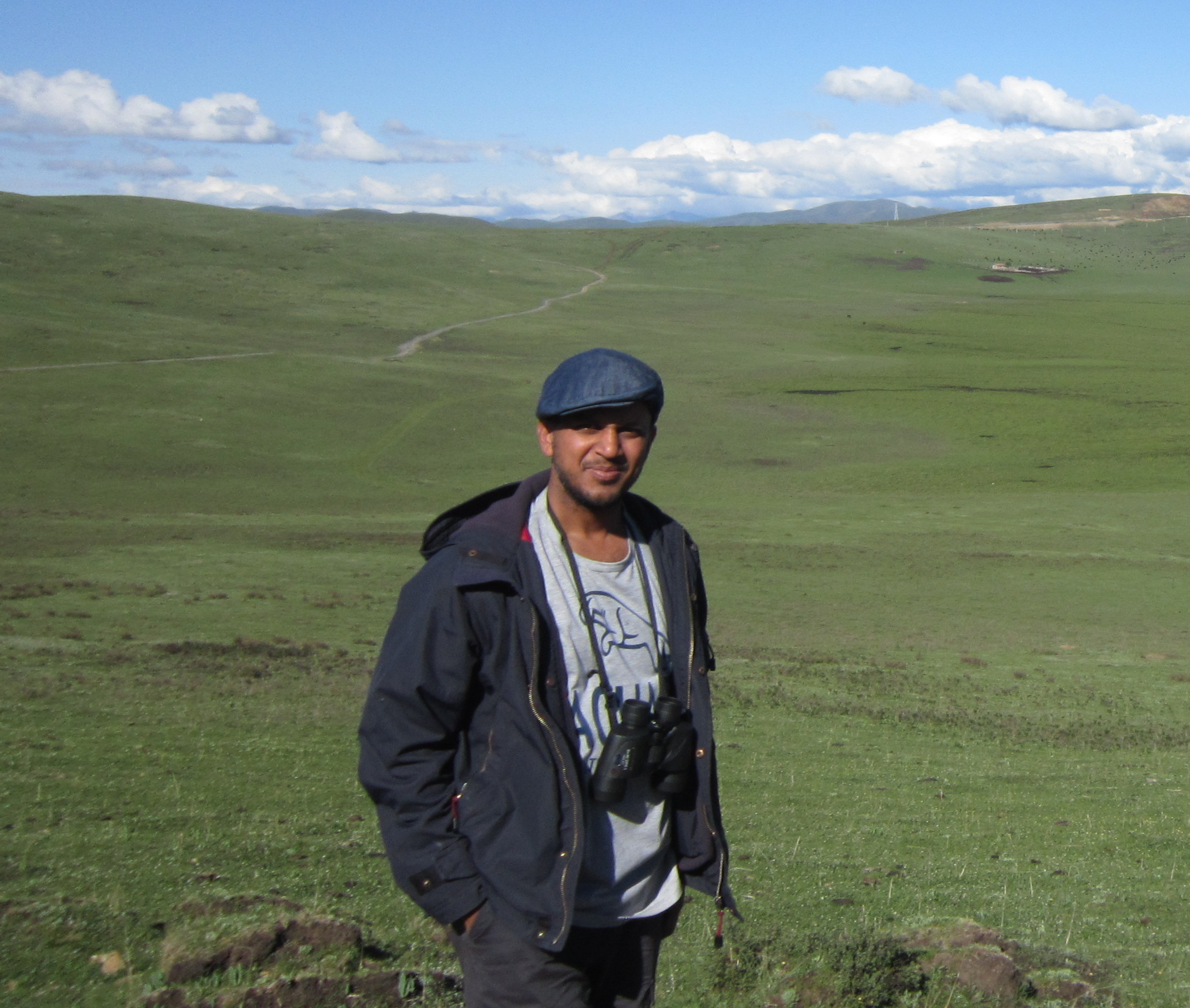 Lutfor is a biologist working locally who has helped Andrew Dixon analyse tracking data for Peregrine Falcons and by happy coincidence was available in West Wales at this important time to help us.  It is a daunting task, cleaning and processing all these tracklogs in the GIS, but Lutfor has handled it incredibly well for us and we managed to do some interesting traffic density maps for vulture airlines!  As a result of all this the ARDB has provided an important platform for a comprehensive picture of the most important areas in Africa for these highly threatened birds.  All of your vulture sightings you have sent in have found an important use already.  The results will be made public in future editions of ARDB updates.