Click on the image for a high resolution map: 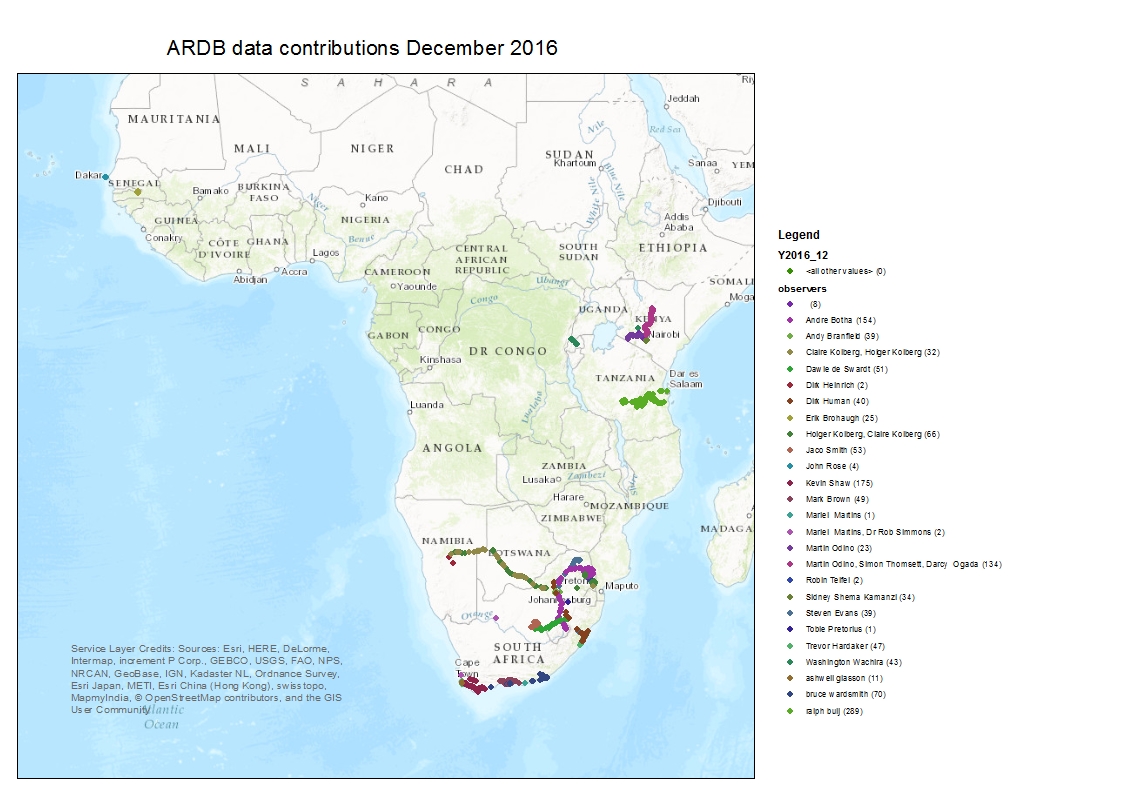 We thought you might like to see some of the characters involved with the ARDB project; one who works tirelessly ‘behind the scenes’ to keep the technologies operational is Andrew Rayner (image 1) our developer who is from South Africa but now lives near Habitat Info in Cardiff. As you can see, Andrew likes working with phones and is the creator of the amazing African Raptor Observations App.  Andrew studied computer science in Pretoria and has an amazing ability to keep quite complex functionality simple and usable.  He has a very clear vision of the software and shares with our project his ‘Can Do’ approach to everything!

Highlights from this months included 51 observations in Rwanda from Washington Wachira – (image 2)these are a significant contribution as we only have 14 other records from this country in the data bank. Washington is a Nat Geo Society’s Young Explorer Grantee and has been selected to speak and perform at TED Global in Arusha, Tanzania in August “Places birds take me at times- Thank you God”.Washington Wachira, sends us loads of sightings from East Africa, via the app.

One remarkable record came in from Bruce Wardsmith during December of a Red-necked Buzzard perching in a tree at Stilbaai, southern Cape, South Africa. We are getting a few of these unusual sightings of Red-necked Buzzards well outside their known range.  Image 3 shows the bird photographed by Etienne Marais in Caprivi Strip. As shown in the Red-necked Buzzard range map below, data bank records for this species show its range to be much further north but with rare outlying records in red crosses from western Zambia, the Caprivi Strip and the Kgalagadi Transfrontier Park region of South Africa. The very similar Jackal Buzzards (orange dots) and Augur buzzards (white dots) are shown on the same map.  It is interesting that the unusual Red-necked Buzzard sightings are appearing largely in between the respective ranges of these two more mountainous species. 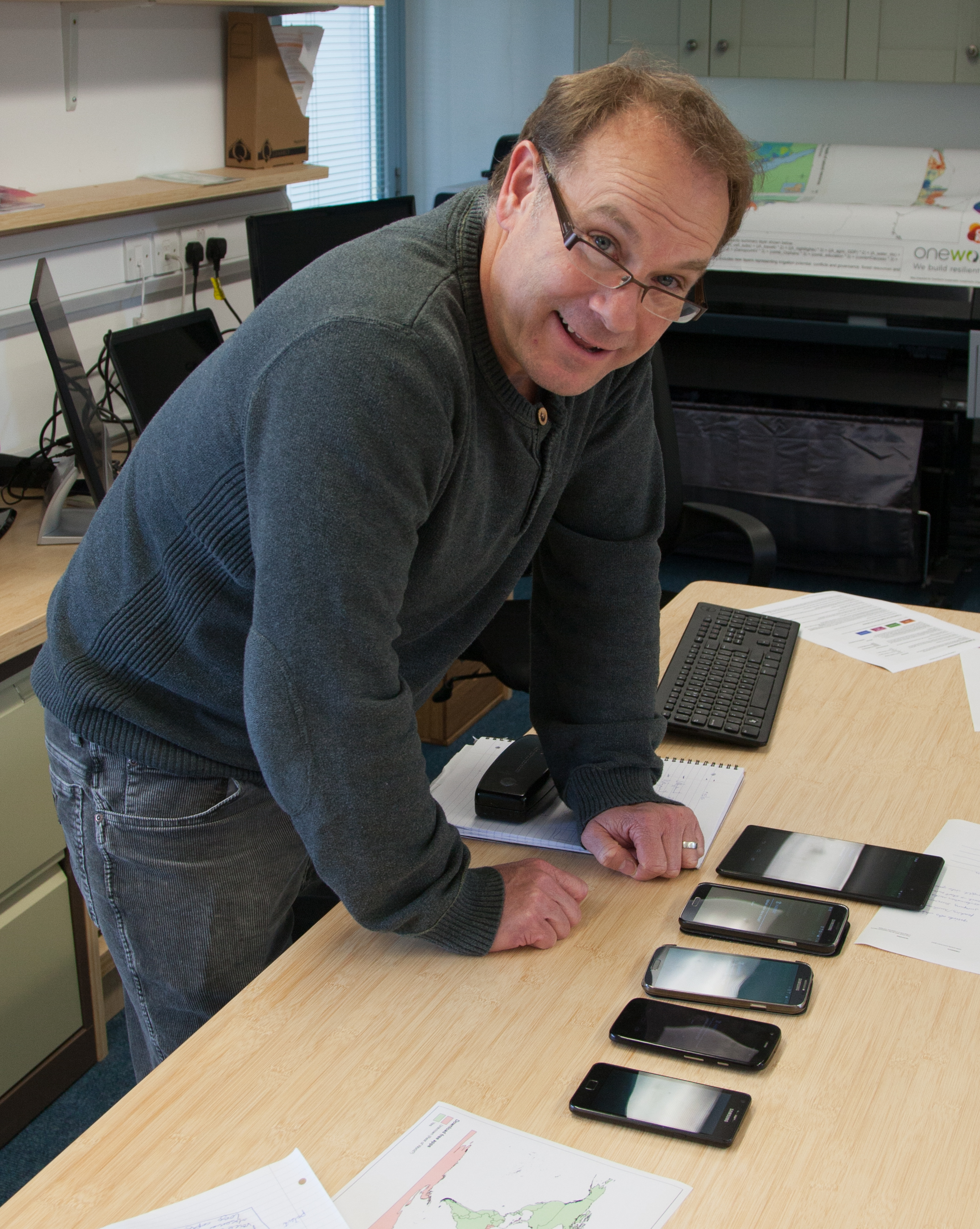 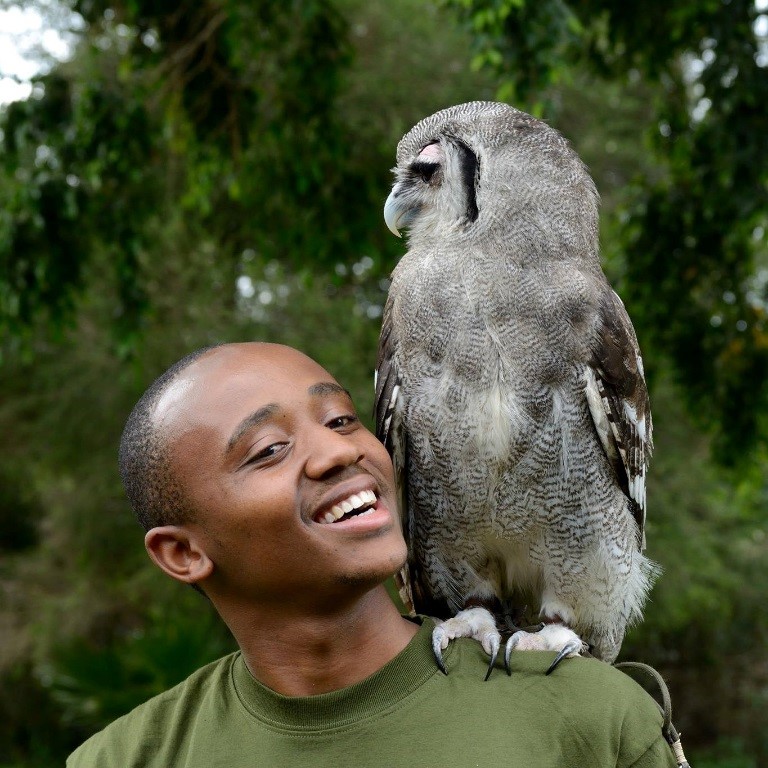 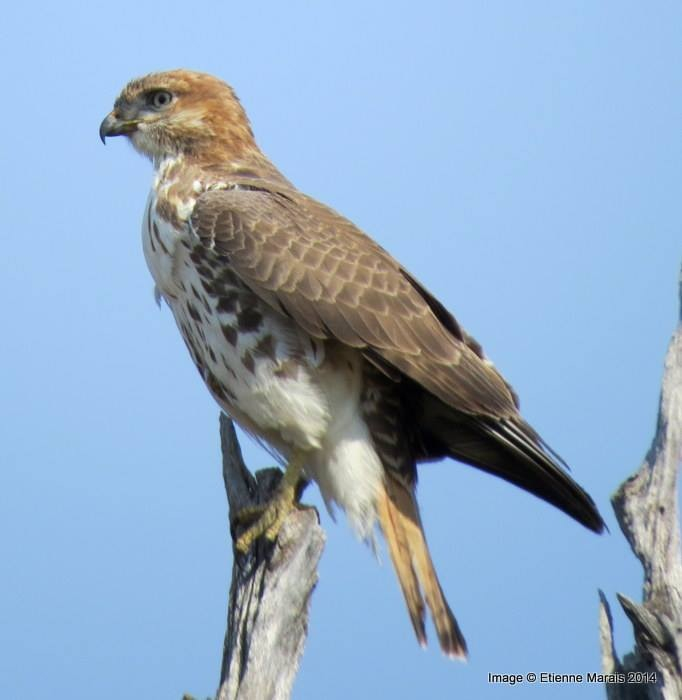 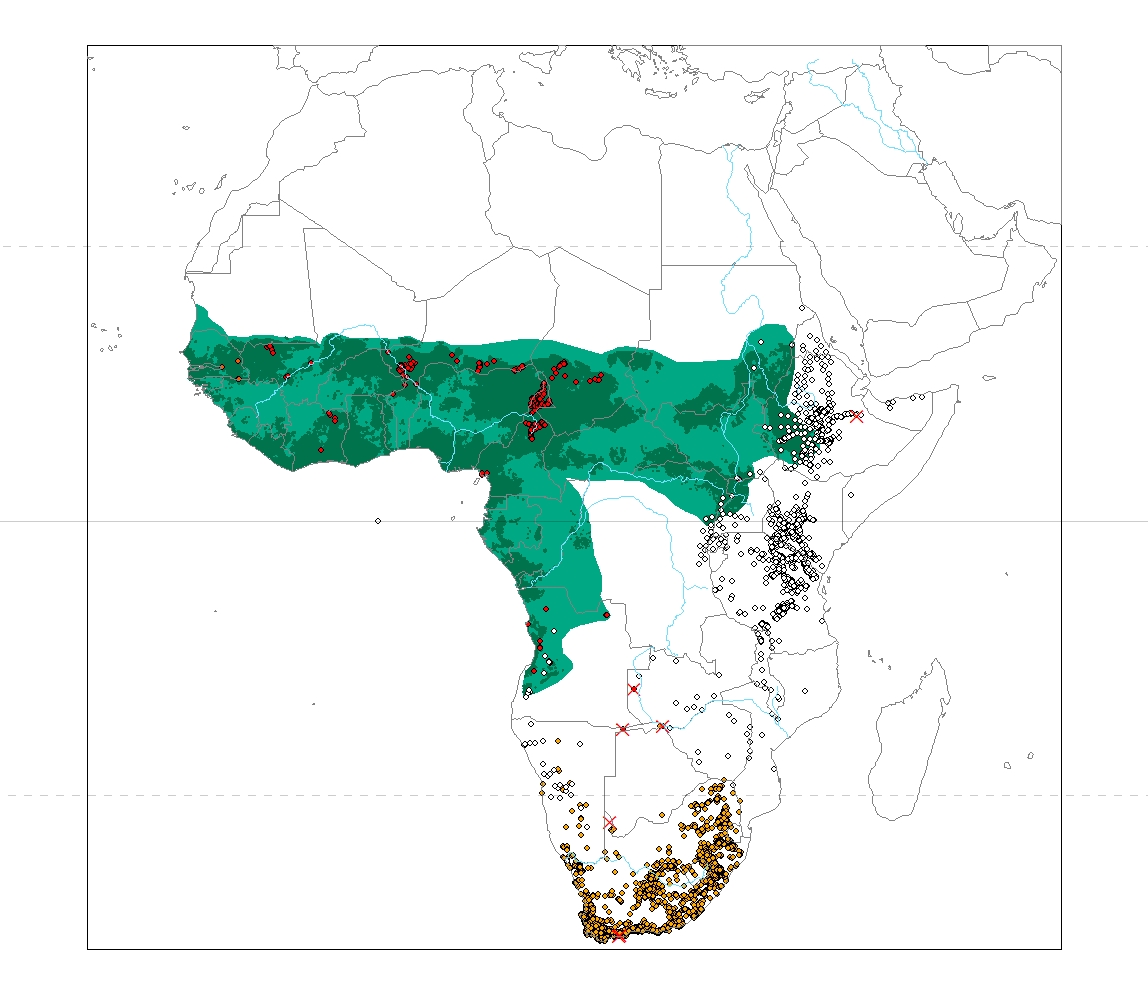 We have had some great contributions this month from Ralph Buij (previous Tanzania field trip), Kevin Shaw with records from Cape Town and the Garden Route and records from regular contributor Andre Botha. Also noteworthy observations from the trans-Kalahari highway by Holger and Claire Kolberg. Many thanks to all contributors for this month and please keep sending us records through 2017.

We will also be posting an annual report for 2016 soon.